The platform for regional development in Switzerland

Interreg, URBACT and ESPON programmes are part of the Cohesion Policy, the EU's regional policy. EU regional policy is an investment policy. It supports job creation, competitiveness, economic growth, sustainable development and improves the quality of life. Interreg, URBACT, ESPON and INTERACT are the international programmes of the cohesion policy. Switzerland has been participating in Interreg programmes since their beginning in early nineties, and since 2002 in URBACT and ESPON as well.

In 2008, Swiss participation in the Interreg programmes, URBACT and ESPON has been integrated into the New Regional Policy (NRP) framework. With the macro-regional strategy for the alpine region (EUSALP) an additional transnational instrument has recently been developed. Switzerland has been actively involved in its creation and implementation. Macro-regional strategies are a new instrument of the cohesion policy and their aim is to support the territorial development of vast geographic areas with common challenges. Strategies have been successfully implemented in the Baltic Sea and the Danube region.

Switzerland has been participating in Interreg programmes since their beginning in the early nineties, and since 2002 in URBACT and ESPON as well. Today's main purpose of these programmes is the cross-border economic development. Furthermore Switzerland has benefitted from the exchange of information concerning territorial questions with neighbouring states, the forming of partnerships and the sharing of knowledge these programmes allow. Due to its central position in Europe, Switzerland faces challenges in territorial development that do not respect borders and it has a great interest to find solutions in coordination with other countries.

Swiss project partners taking part in an Interreg, ESPON or URBACT project are generally not eligible for funding from the European Regional Development Fund (ERDF). Instead, the Swiss partners can request co-financing via the NRP. To be eligible for these federal funds, the projects have to be in line with the criteria of the NRP: they need to contribute to competitiveness and value creation in the respective region. Transnational projects can also be supported if they are of national strategic importance. If these criteria are not met, interested parties can always launch projects on their own − either with support of the cantons, other federal offices or without any public funds.

Administration of Switzerland’s participation in the ETC

>>> More information on Interreg V and ETC can be found on the German website.

NOTE: The English version of regiosuisse.ch is a shortened version. Please visit the website in another language or contact us. 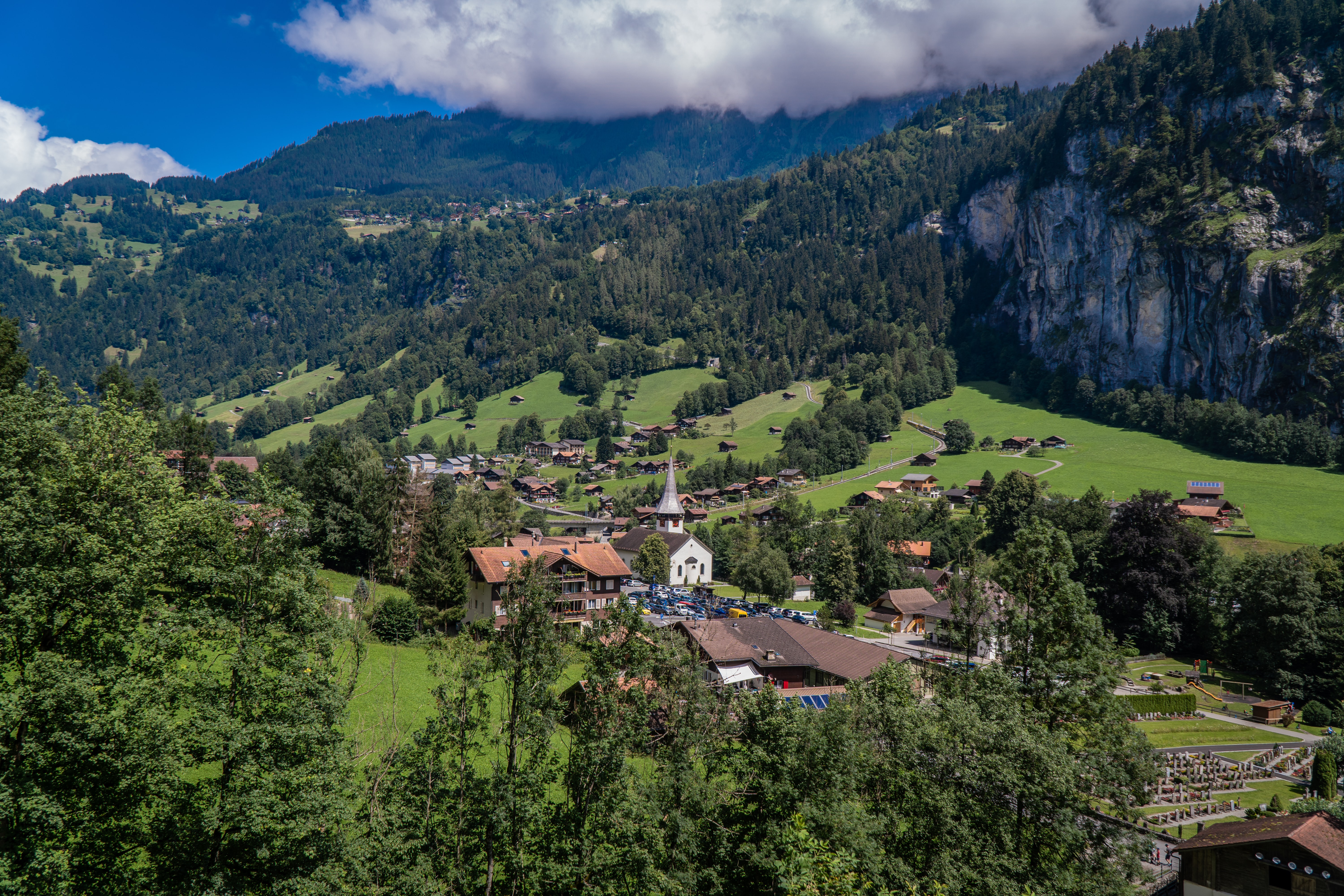 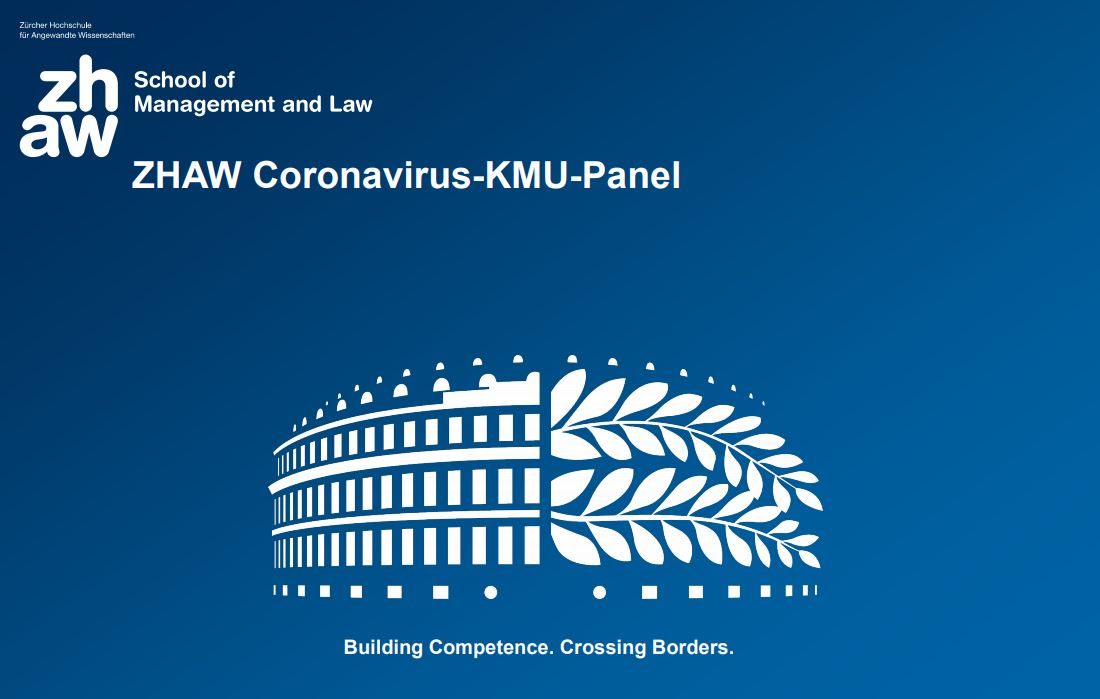 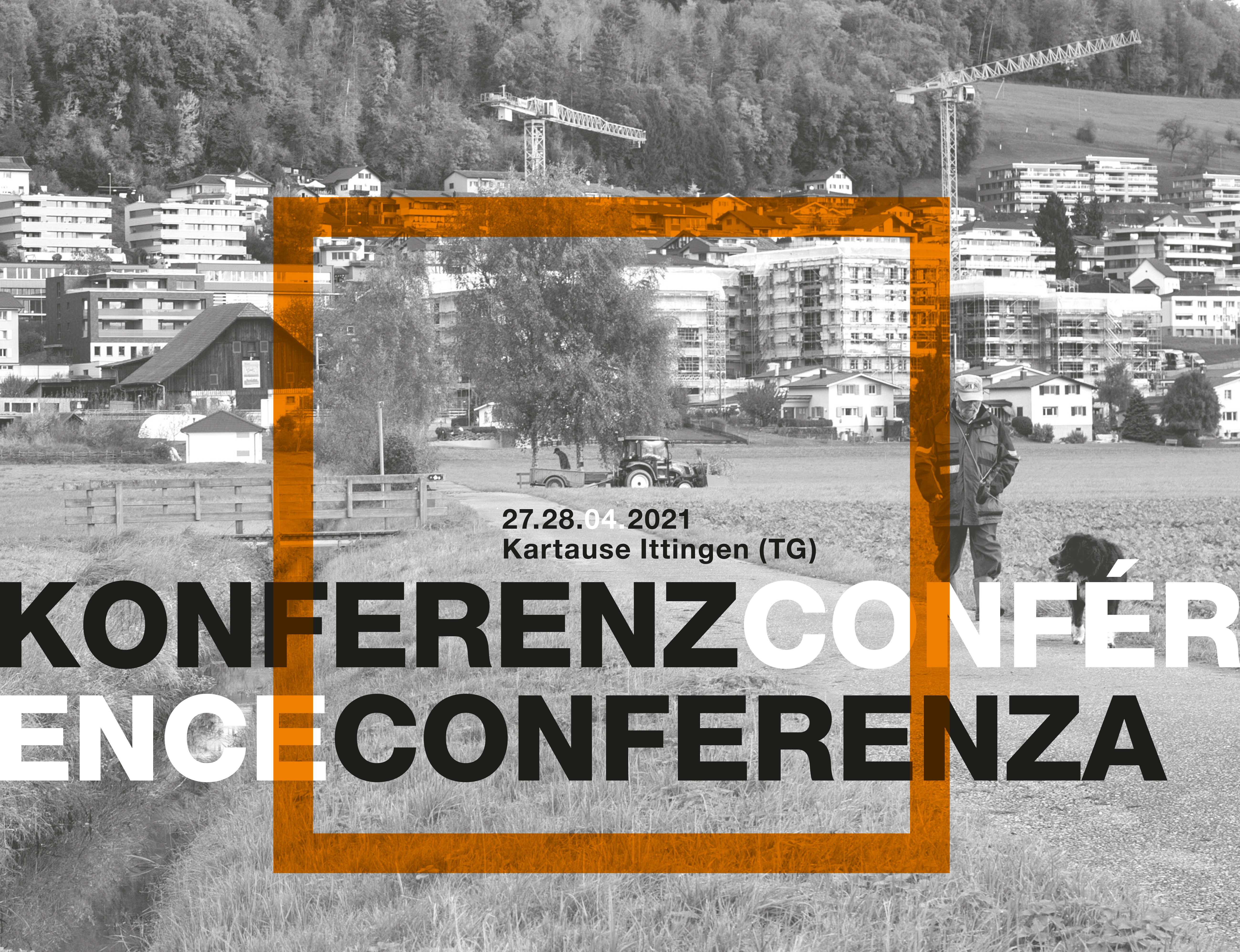